Darlington throwback race to be Goodyear 400 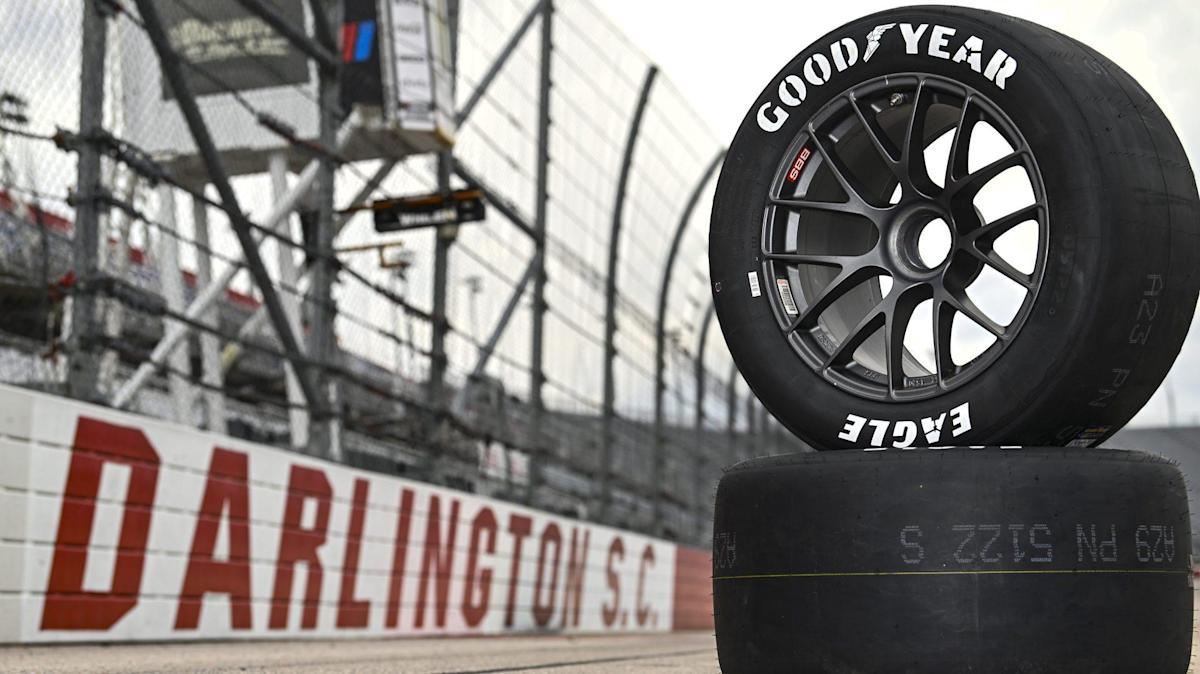 Goodyear will sponsor the Darlington throwback Cup race May 8 and sport a vintage design of its Eagle race tires, last used during the 1980-92 Cup seasons, for that event.

The throwback tires for the Goodyear 400 will pay tribute to the first time Goodyear featured Eagle on the sidewalls of its race tires in NASCAR. The tire design will be used for all three national series races that weekend at Darlington Raceway.

“From the paint schemes to the historic track and throwback tire design, few races capture NASCAR’s tradition like the Goodyear 400,” said Kerry Tharp, president of Darlington Raceway, in a statement. “As NASCAR’s longest-running continuous partner, Goodyear is uniquely woven into the fabric of the sport and is an ideal partner for the Official Throwback Weekend of NASCAR at Darlington Raceway.”

Goodyear conducted its first official NASCAR tire tests at the track in 1954 and earned its first NASCAR victory in the 1959 Southern 500® with driver Jim Reed.

Darlington throwback race to be Goodyear 400 originally appeared on NBCSports.com