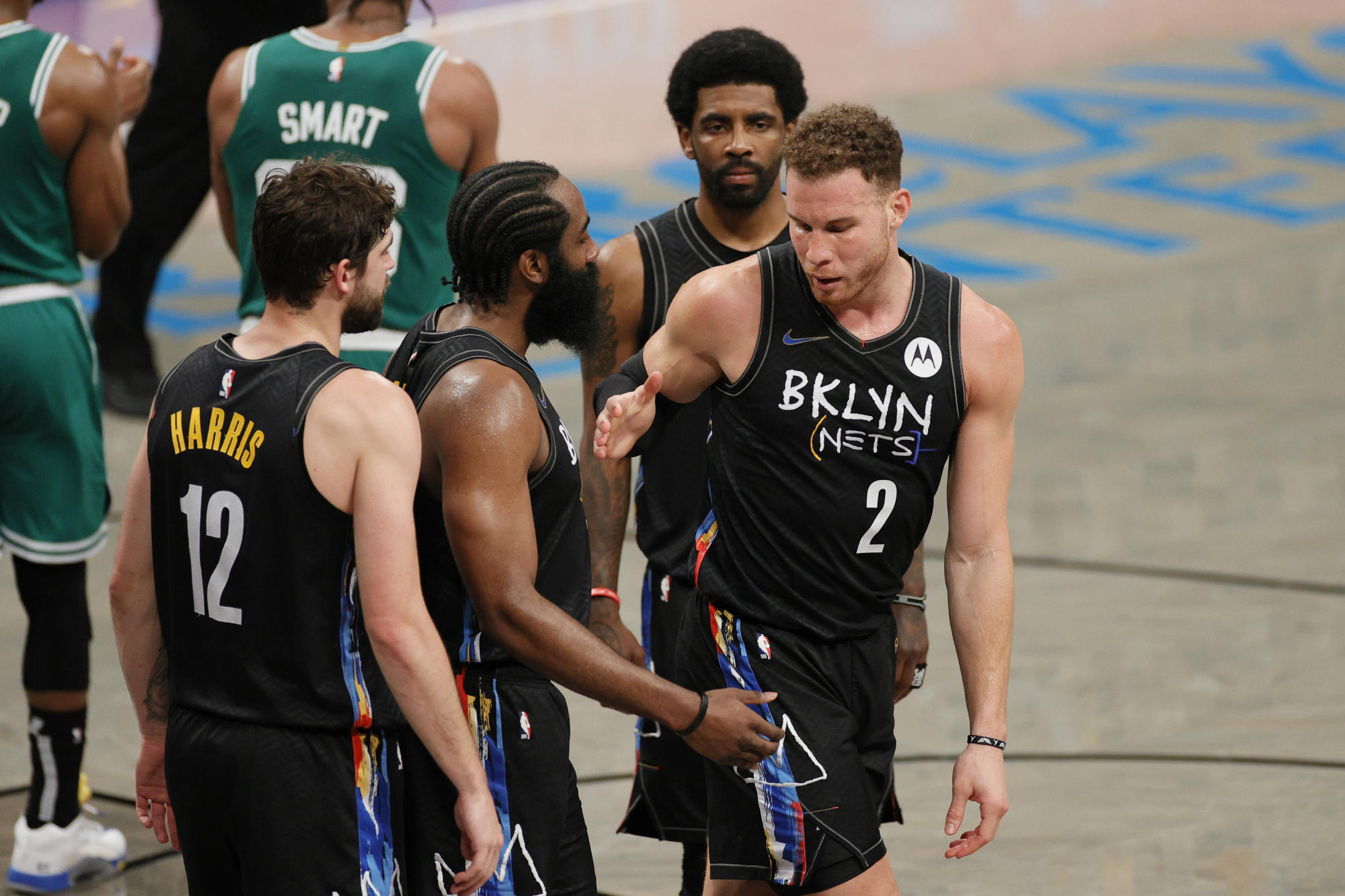 Welcome to the Yahoo Sports NBA playoff tracker, your daily one-stop shop for all the latest game results from each NBA playoff series. Here’s a look at Tuesday’s games.

It wasn’t Kevin Durant, James Harden or Kyrie Irving who cooked the Boston Celtics this time around, but veteran sharpshooter Joe Harris, whose six first-half 3-pointers staked the Brooklyn Nets to a 27-point lead they would not relinquish. The Nets rolled to a 130-108 victory, taking a 2-0 lead in their first-round series.

Eleven of Harris’ 22 first-half points came during a 15-0 Brooklyn run that turned a close game into a 29-13 advantage. Boston didn’t just face an uphill battle from there. Facing Durant, Harden and Irving is difficult enough, but when the other Nets are contributing as they did on Tuesday, it’s like climbing Mount Everest.

There was no valiant comeback. At one point in the second quarter, the Celtics had eight turnovers and only two assists. Nets not named Durant, Harden and Irving scored 43 first-half points. Boston scored 47.

After making eight of his 11 shots in the opening half, Harris took only three more shots and finished with 25 points. His damage was done. Durant added 26 points on 12 shots. Harden scored 20, and Irving 15. Each of Brooklyn’s big three registered at least five rebounds and five assists. None played the final 7:31.

Adding injury to insult, Durant poked Jayson Tatum in the right eye during the third quarter, sending the Celtics star to the locker room with just nine points on 3-of-12 shooting. He did not return. According to Celtics coach Brad Stevens, Tatum attempted to return to the court, but the bright lights bothered his eye, so he retreated to the locker room. The scratched eye was red and swollen in the aftermath of the loss.

How can the NHL’s top offenses be slowed down?

Why Rangers-Canes series may be a surprising gem

Why Browns may still want Baker

All Watson trials poised to be delayed until 2023