Football Bet of the Day: Amiens to crash back down to Earth 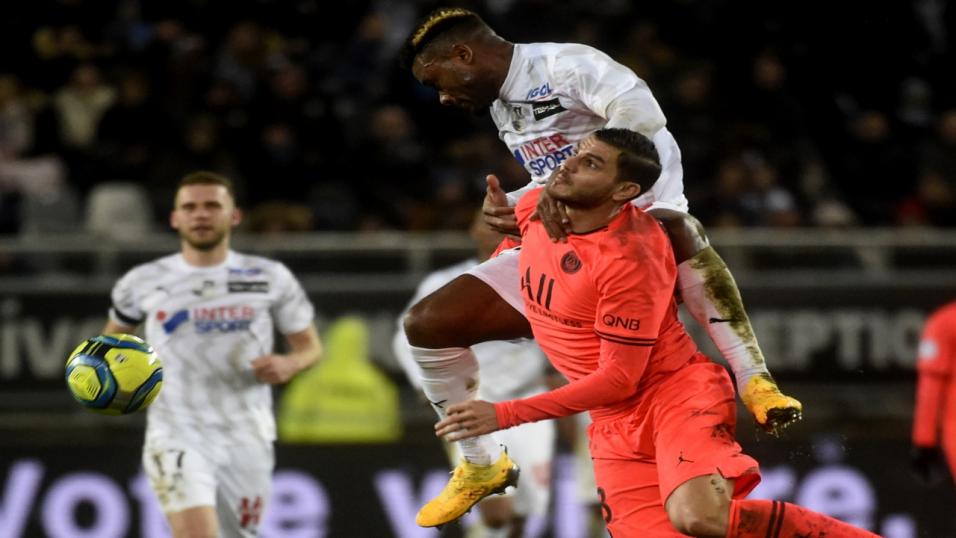 After a winner in Italy, Kev’s whisking us off to France, as he fancies a relegation struggler to lose again.

Alessandro Nesta loved a clean sheet as a player, and he seems to be equally fond of them as a coach too. His Frosinone racked up a fifth straight shut-out as they won 2-0 at Cosenza, landing us a win on the Draw No Bet market.

We’ll head to France now, because Strasbourg are facing Amiens, who are sliding towards the drop.

Amiens were involved in an extraordinary 4-4 draw with champions PSG last weekend. Luka Elsner’s team raced into a 3-0 lead, collapsed to trail 4-3, should’ve conceded a fifth, but then equalised in stoppage time. Sehrou Guirassy, who was very much in “couldn’t hit a cow’s arse with a banjo” territory when he was in the Bundesliga with Koln, rattled in a brace which included that dramatic equaliser.

However, when the euphoria died down, Amiens still found themselves in the bottom two. On the road they have been awful, losing five of their last six games. They haven’t won an away game in the league since late September.

I’ll happily back Strasbourg to win here at [1.8).