Saturday Sports Multiple: Back a Stamford Bridge draw in a 13/1 weekend wager 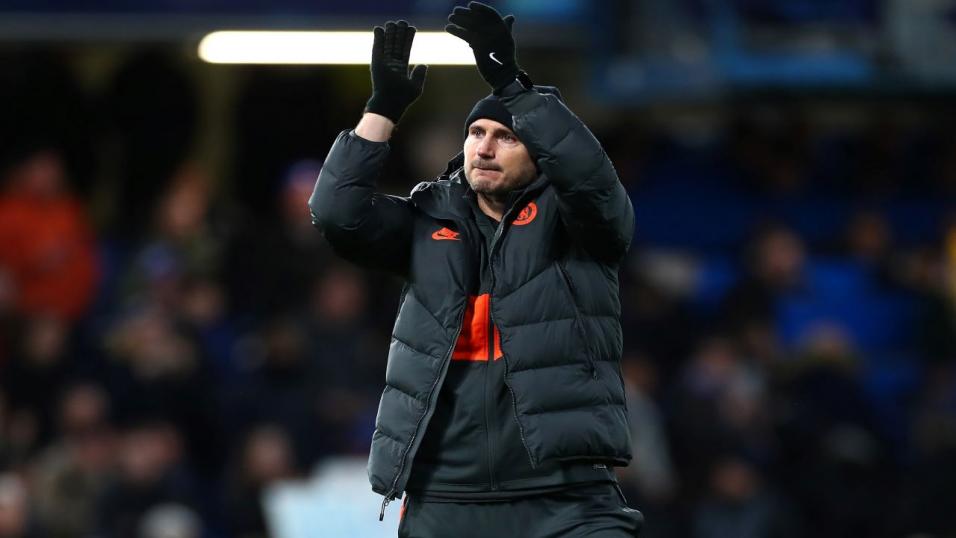 Four Premier League games without a win have left Chelsea looking over their shoulders in fourth place, but they can earn a valuable point against their closest pursuers in this weekend’s London derby.

Manchester City’s European ban has potentially turned the top four race into a top five race and taken some of the heat out of this particular battle, though Spurs will still be keen to gain the assurance of a top four spot, and will fancy their chances given Chelsea’s record of two points from their last four.

Still, a brace of draws against Arsenal and Leicester does not represent poor form, and Chelsea arguably deserved more out of their 2-0 loss to Manchester United last time. Spurs have a solid away record under Jose Mourinho, and have lost only two out of seven on the road, but they may have to settle for a point here.

Harlequins have been in good form on the road in recent weeks, and they have reason to be confident against a Bath side that they’ve beaten twice in European Cup action this season, so I’m backing an upset this weekend.

Victories against Worcester and Leicester mean that Bath go into this game in good form, and they have made the Recreation Ground into a fortress in Premiership Rugby this season, having only lost once there, to Saracens, in the last eleven months.

Quins will have nothing to fear, however, having won on each of their three previous trips to the ground, and although they will be without Joe Marler and Kyle Sinckler on England duty, Bath have been hit a lot harder and could be missing up to eight international players this weekend. Back the visitors to edge this one.

Last season’s Super League Grand Finalists Salford have made a slow start to their 2020 campaign and are odds against to beat Leeds despite home advantage.

The post-Jackson-Hastings era has kicked off with a thrashing by St Helens, a home defeat to Huddersfield and an unconvincing win over the Toronto Wolfpack, and it’s clear that Ian Watson’s new-look side will take time to gel.

The Rhinos didn’t make the best of starts either, beaten at home by Hull FC, but they bounced back with a morale-boosting thrashing of Hull KR last time, under stand-in skipper Luke Gale, and that should give them the confidence and momentum they need to pick up another win this weekend.

Total Odds for this multiple: 13/1 Remember, multiple prices are based on our Sportsbook product, so any winnings are exempt from commission.