Tottenham’s 1-0 defeat to RB Leipzig in midweek was typical of the Jose Mourinho era. They sat back without pressing, inviting the opponents onto them in classic Mou style, only without the right compression between the lines or quality in key positions (full-back and defensive midfield) to stop themselves from being cut open.

Fortunately for Spurs, Chelsea’s defensive shape is similarly poor, suggesting an end-to-end game in which midfielders dribble easily through the lines like a Premier League game from the 1990s. That makes Matteo Kovacic Chelsea’s key player, because he looked sharp flitting and weaving through the middle against Manchester United last time out. The Croatian will look to feed Willian and Pedro into the alarmingly large gaps behind Ben Davies (lacking match fitness) and Serge Aurier (error prone) as they rush forward to close people down.

However, Spurs’ new propensity to sit back means they can suddenly spring out on the counter-attack, targeting Chelsea’s biggest flaw: their inability to screen during offensive to defensive transitions. Spurs are at a disadvantage without Heung-Min Son, but Giovani Lo Celso and Erik Lamela have the range to find Steven Bergwijn and Lucas Moura on the break. 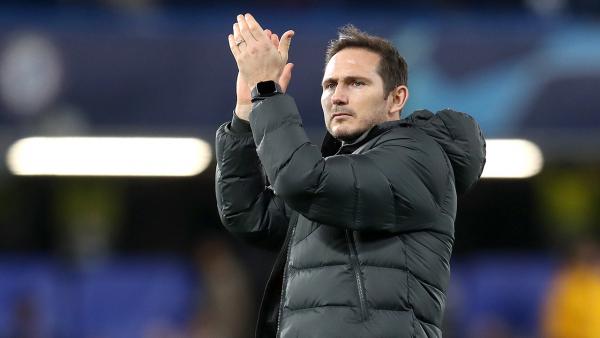 Wilfried Ndidi is 50/50 to return to first team action this weekend, which almost certainly means he will be well below his peak. Coupled with Hamza Choudhury’s injury, Leicester are particularly weak in central midfield, creating a chink in the armour that a rejuvenated Manchester City will surely target. Aymeric Laporte‘s return means Fernandinho can go back in the middle.

The Brazilian sews everything together, stamping out counter-attacks (limiting James Maddison’s influence) and linking David Silva with Kevin de Bruyne. Both City playmakers looked sharp against West Ham on Wednesday night, their response – quick-tempo interchanges in the final third, crisp passing – typical of what happens after bad news at City. They were out for revenge against the world.

Leicester have been relying on Ben Chilwell’s overlapping runs for creativity of late, but as in the 3-1 Man City win in the reverse fixture at the Etihad he will be pinned back for long periods by Riyad Mahrez. The Algerian, refreshed after being rested in midweek, will once again force Brendan Rodgers to clip his left-back’s wings, limiting the hosts’ ability to create chances.

Just a few weeks ago this would have looked like a classic banana skin fixture for Manchester United. In fact, it was: they lost 2-0 at Vicarage Road in December when Abdoulaye Doucoure and Gerard Deulofeu were flying. But recently the goals have dried up and the defence has regressed, leaving Watford in a difficult position for this match.

Ordinarily, their counter-attacking football is the sort that forces Manchester United to hold aimless possession. On this occasion, Aaron Wan-Bissaka’s strength at right-back should hold off Deulofeu, and with Ismaila Sarr out injured, Watford almost exclusively look to build down the left. They don’t have the confidence at the moment to get Doucoure on the ball in dangerous positions either, and so United fans can expect a clean sheet on Sunday.

Watford’s ageing defence has come back under scrutiny over the last few matches, but an even bigger difference from the reverse fixture is the presence of Bruno Fernandes as a number ten (Ole Gunnar Solskjaer is likely to field him as the highest midfielder in a 4-2-3-1). His intelligent distribution and constant demand for the ball have given United’s possession greater purpose. The Portuguese can pull Christian Kabasele and Craig Cathcart out of position, releasing Anthony Martial. 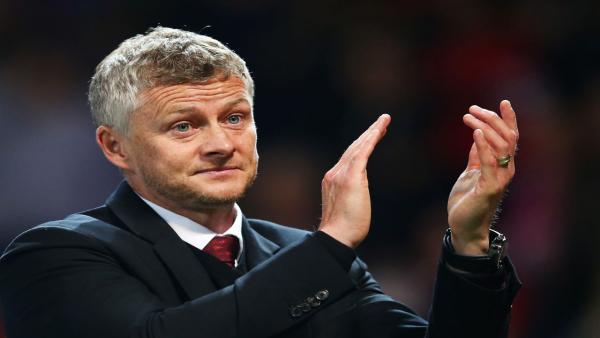 Arsenal’s 4-0 win over Newcastle was one of the strangest games of the season. Mikel Arteta’s side were dreadful in the first half but the visitors could not capitalise because their ultra-deep defensive line left Allan Saint-Maximin isolated when he attempted to counter. Everton will be considerably better at breaking into the open spaces left by a disorganised Arsenal defence.

Richarlison, Theo Walcott (who is 50/50 for this match), and Dominic Calvert-Lewin have forged a strong partnership under Carlo Ancelotti, whose defensive 4-4-2 formation quickly becomes a 4-3-3 when the ball is won. The aim is to counter at break-neck speed, something that should work brilliantly against these haphazard Arsenal defenders – who are supported by the flat-footed Granit Xhaka.

However, in the second half at the Emirates on Sunday there were plenty of attacking positives. Nicolas Pepe interacted expertly with Mesut Ozil on the right while Bukayo Saka fed Pierre-Emerick Aubameyang on the left, their intricate one-twos opening up the Newcastle defence. There is not enough quality in the Everton back line to hold out should this pattern repeat. Expect goals at both ends.

The great American heavyweight is back. His ...

How to watch the Track World Championships ...