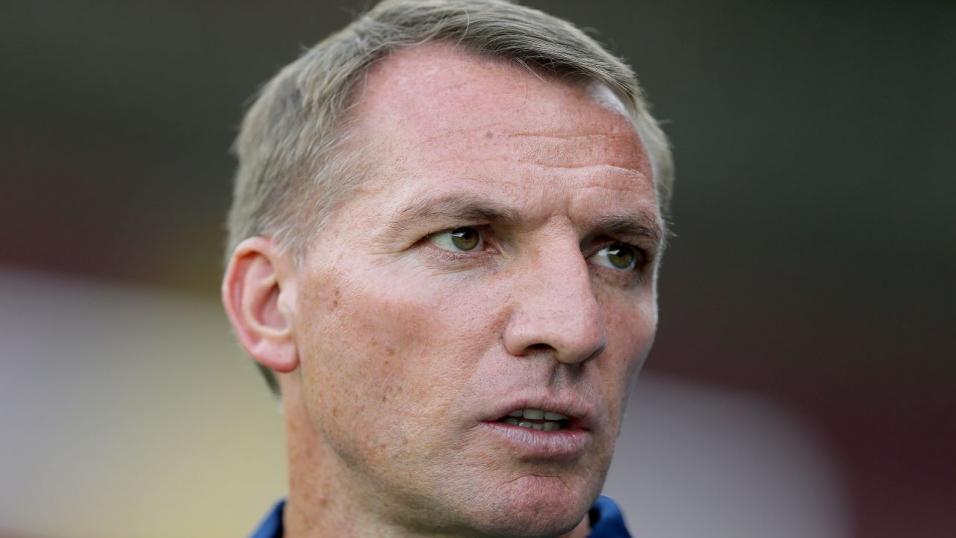 Leicester City have lost five of their last six Premier League matches against Manchester City (W1), winning the other in this exact fixture last season under Claude Puel. Manchester City are [1.8] to win.

Leicester have drawn back-to-back Premier League games, having drawn just one of their previous 22 in the competition (W15 L6). The draw is [4.3].

In Brendan Rodgers’ first 14 home league games in charge of Leicester, the Foxes conceded just seven goals and never more than once in a match. In their last four at the King Power Stadium, they’ve shipped nine goals, and more than once on three occasions. Over 3.5 goals is [2.44].

Manchester City have lost four of their 13 away Premier League games this season (W8 D1), as many as they had on the road in their previous two campaigns combined (W30 D4 L4). The Citizens haven’t failed to score in consecutive away league games since January 2017. Leicester are [3.5] in the Draw No Bet market.

Leicester’s Brendan Rodgers has never beaten Man City manager Pep Guardiola in any of his previous four meetings (D2 L2) – he’s only faced José Mourinho more often without winning in his managerial career (six games). A Manchester City win and both teams to score is [3.1].

Leicester striker Jamie Vardy has been directly involved in six goals in his last seven Premier League appearances against Man City (5 goals, 1 assist). Vardy has scored more top-flight goals (5) against teams managed by Pep Guardiola than any other player across the Spaniard’s spells at Barcelona, Bayern Munich and Man City. Vardy is [2.6] to score.

Leicester’s Jamie Vardy hasn’t scored in any of his last six Premier League games – he’d only failed to score in six of his first 18 appearances in the competition this season. Under 2.5 goals is [2.6].

Man City striker Gabriel Jesus has scored in all three of his Premier League starts against Leicester, with two of these strikes ending up being the winning goal of the game. Jesus to is [2.3] to find the net.

Stanley leads by 2 in Puerto Rico ...