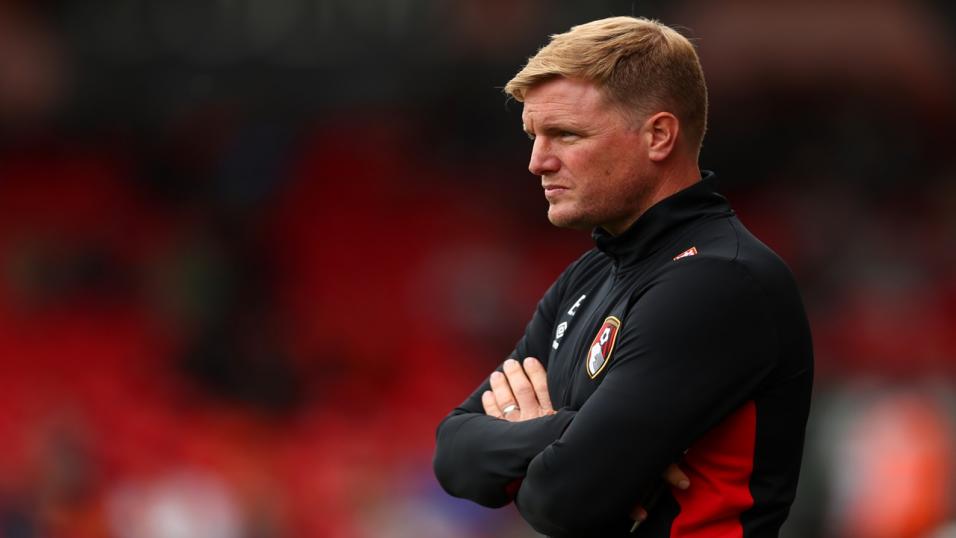 Burnley have won five of their seven Premier League games against Bournemouth (L2), winning each of the last three in a row. The Clarets’ best win ratio in top-flight history against an opponent (min. 5 games) is against the Cherries (71%). Another Burnley win is [2.22].

Burnley are looking to win four consecutive Premier League games against an opponent for only the second time, also doing so against Hull City between 2009 and 2015. The Clarets are [1.58] in the Draw No Bet market.

Four of the last five Premier League meetings between Burnley and Bournemouth have been won by the away side. Bournemouth are [2.64] Draw No Bet.

Burnley have won three of their last four Premier League games, picking up 10 points in total (W3 D1 L0). The Clarets had won just two of their previous nine in the competition, losing the other seven in that run. A draw half-time/Burnley full-time double result is [5.6].

Bournemouth have lost seven of their last eight away league games, winning the other against Chelsea. The Cherries had won six points from their first three away games this season (W2 L1), picking up just four points from their subsequent 10 on the road (W1 D1 L8). Burnley are [3.7] to win half-time/full-time.

Excluding penalties, Bournemouth have scored a league-high 13 Premier League goals from set-piece situations this season. Indeed, seven of the Cherries’ last 12 league goals have come via a set-piece. Both teams to score is [1.96].

Matej Vydra scored the winner in Burnley’s last game against Southampton, his first league goal in 511 days. The Czech forward last scored in consecutive league games in February 2018, with Derby in the Championship. Vydra is [3.6] to score.

Bournemouth’s Callum Wilson is looking to score in consecutive league games for the first time since September, having opened the scoring for the Cherries in their loss at Sheffield United last time out. Wilson is [3.5] to find the net.