Football Bet of the Day: Get set for a Swiss miss 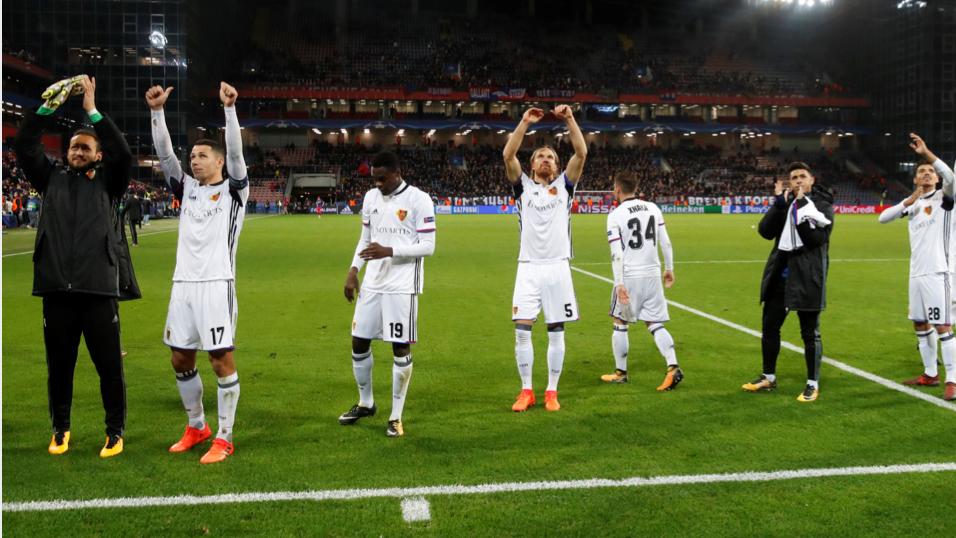 After a push in Spain, we’re checking out a Europa League match in Cyprus.

Visitors to slip up again

A Spanish stalemate last night, as Mirandes drew 1-1 with Real Zaragoza. No harm done, as our stake is returned.

We’ll reinvest that cash in a Cypriot adventure. Champions APOEL are up against FC Basel in a Europa League round of 32 clash.

Basel’s domestic dominance has been ended by their old foes Young Boys of Berne, and they are trailing in this season’s title race too. Marcel Koller’s team is behind Sankt Gallen and Young Boys in the push for the SSL crown.

Although Basel won their last away game 4-0 at Zurich, they have lost four of their last five matches on the road. In the Europa League group stage, Basel won at Getafe, but failed to win their other two games at Trabzonspor (drew 2-2) and Krasnodar (lost 1-0.)

APOEL are also having their domestic stranglehold loosened, but their home form remains impressive. They have won 10 of their last 13 home matches in all competitions, and in the Europa League they have won nine of their last 11 with home support, and have only lost twice.

Basel are not the team that dominated Swiss football in recent years, and I think they’ll struggle here. Back the hosts Draw No Bet at [1.97].