The Daily Acca: Spurs to be turned over 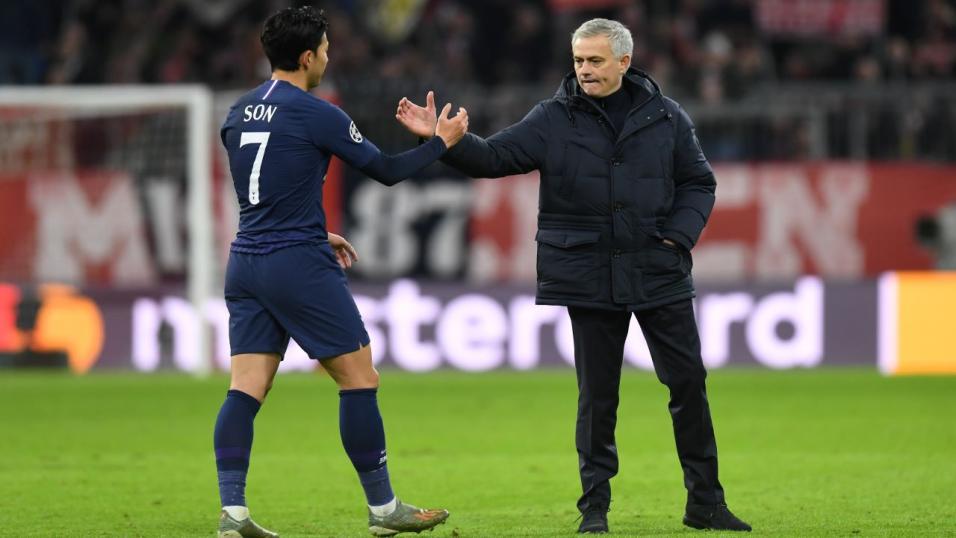 All eyes on the Etihad

I included this game in one of my Daily Acca’s when it was originally meant to be played the weekend before last, and in it, I tipped Man City to win and both teams to score. Logic would dictate I would do the same again here, but there is now an angle to back the draw.

Since the postponement, City have had the news that they are banned from the Champions League for two years. The title is already gone, so finishing in the top four probably won’t matter.

I am not suggesting that Pep Guardiola’s men are going to throw in the towel in the league, but the news could affect the players, and with City having the Real Madrid game and the Carabao Cup Final all within the next 12 days – as well as a further league fixture, it will be interesting to see what kind of team Pep puts out.

Atalanta continue to impress under Gian Piero Gasperini and they negotiated their way through a tricky group in their first season in the Champions League.

They got a favourable draw too, as while Valencia are a decent side, they are one of the weaker clubs left in the competition.

The Italians warmed up for this match with a 2-1 win over Roma in Serie A, and they have won three of their last four outings.

Valencia, meanwhile, have gone three without a win – two of which were defeats – and they could be blown away here, if Atalanta are at their fluent best.

Another blow for Mourinho

Tottenham may have beaten Aston Villa are on Sunday, but they were fortunate to do so, and Son Heung-min is not potentially out for the rest of the campaign. Given that Harry Kane is also on the injury list, Spurs could have a real problem this evening.

Leipzig are keeping pace with Bayern Munich in the Bundesliga, and they are four points clear of a Dortmund team that beat PSG last night. They put some indifferent results behind them on Saturday with a 3-0 success against Werder Bremen, and they head to North London having lost just one of their six group games.

Wilder at heart: The tallest tales about ...