Mo Salah continues to dominate the headlines, despite a rare blank over the Winter Break. That came away to Norwich and crucially Liverpool’s fixture this weekend is back at Anfield, against a struggling West Ham side.

Salah’s home record is superb, with four goals in his last four home appearances in the Premier League. He’s also likely to be on penalties too, with James Milner’s minutes diminished right now. In the reverse fixture, Salah grabbed a goal, assist and maximum bonus.

Salah is now available to back at 11/4 to score two or more goals against West Ham this weekend.

While Liverpool have the most tempting fixture of the weekend, Southampton come up against the most porous defence in the Premier League right now. Danny Ings is in pole position to challenge the premium clubs and players for big fantasy points in Gameweek 27.

Ings has just one goal in his last four games, having had his minutes managed in recent weeks. In the reverse fixture, Southampton won 3-1, with Ings scoring two of those goals. He also scooped up the maximum three bonus points on that day. 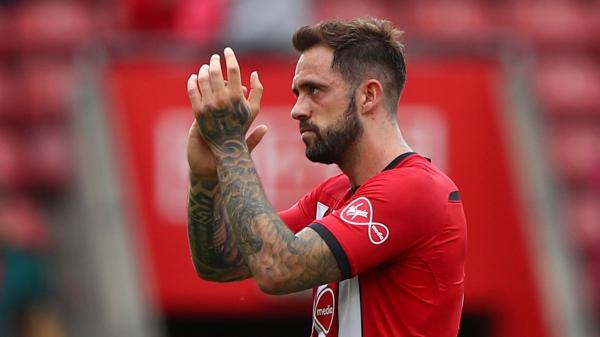 Ings has had five shots in his last four games, creating three chances for his teammates. Aston Villa have conceded a league high 17 big chances in their last four, conceding seven goals. They are without a clean sheet in their last seven games.

Martial broke his recent duck in form, with a crucial goal in Manchester United’s 2-0 win away at Chelsea in the Monday Night Football. He’s an appealing asset, playing as a striker but classified as a midfielder.

Martial has had 11 shots in his last four games, with seven shots coming inside the box and four of them on target. Manchester United have had 19 shots on target in their last four games, and have been somewhat unlucky in their conversion rate over this spell.

You can back VAR and bet on Manchester United to score a penalty against Watford at odds of 7/2.

Aubameyang has returned from suspension with a point to prove, breaking down Newcastle with a goal last weekend, in a match that the Gunners went on to win convincingly. Up next, Everton visit the Emirates, in a fixture which Aubameyang has scored in on both occasions.

Aubameyang has seven shots in his last two games and Arsenal are beginning to show some consistency under Mikel Arteta. Those four goals against Newcastle will do wonders for their confidence, rejuvenating Nicolas Pepe and Mesut Ozil in their attack. 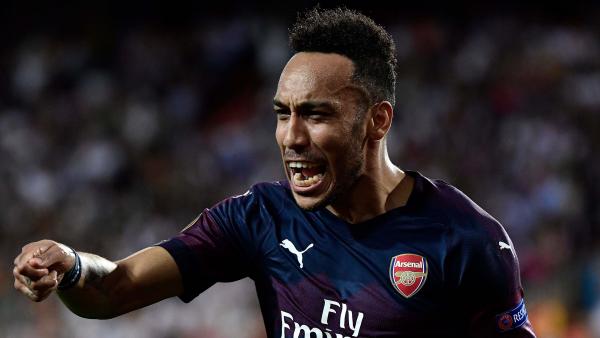 Everton are without a clean sheet in their last four games, conceding six goals within that spell. Clear errors have hampered their defensive solidarity, with those six goals coming from just five big chances conceded.

It’s second against third this weekend, as Manchester City travel to the King Power Stadium. City have had a long break in the schedule, but are now back in the thick of a fixture pile up. One man we can rely on to feature in most games though is Kevin De Bruyne.

At the time of writing, De Bruyne has three assists in his last four games. He’s also top for successful crosses with 14, creating 12 chances over this spell too. Manchester City won the reverse fixture 3-1, with KDB grabbing an assist on that day.

Leicester have conceded five goals in their last four games, coming from six big chances conceded. They are without a clean sheet on home turf in their last five games. Wilfred Ndidi could be back for this game though, to boost their defensive potential.

Kevin De Bruyne, to score is 12/5 against Leicester.