Low on goals, Reds good for at least five corners

If when you think of this game unfolding, you imagine a war-of-attrition meets game-of-cat-and-mouse, you may just be on the money. That’s certainly how I see it pan out.

Atletico are a good example of a leopard not changing its spots. The players come and go but Diego Simeone’s philosophy of keeping things as tight as possible in the hope of nicking a goal sooner or later never changes. It helps explain why 75% of Atletico’s home games this season have seen the unders land. On the road that figure shoots up to a remarkable 83%, meaning Atletico matches really aren’t the place for goals. 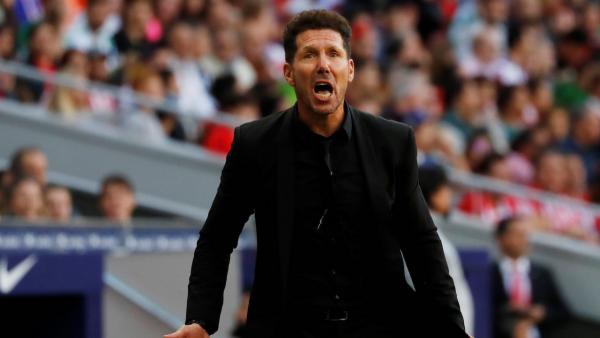 As for Liverpool, the fact that it’s now four clean sheets in a row and 11 in their last 13 suggests their early-season problems in keeping clean sheets is very much a thing of the past. So all stats point to under 2.5 goals at 4/6, as does common sense; Atletico sticking to their favourite gameplan, while the Reds will feel that any sort of 0-0, 1-1, 0-1 or even 1-0 makes them strong favourites to progress with the Anfield factor in the second leg, never one to be under-estimated.

Liverpool should get to five corners, or ‘away team over 4.5 corners’ if you prefer. They managed it in five of their six Champions League games so far this season and in each of their last four league games.

Admittedly Atletico away are one of the tougher fixtures they will have had all season but don’t let that put you off. The two Liverpool full-backs –Trent Alexander-Arnold and Andrew Robertson – just love getting to that by-line and crossing and that tends to result in a fair few corners.

Atletico in turn, have conceded at least five corners in five of their last six home games so even though this could end up being tight (I wouldn’t be at all surprised if the visitors got exactly five), we should get them one way or another, a 13/20 shot. The double comes to 2.68.

Son among the (many) goals

If it’s goals that make you want to watch football, then Tottenham v Leipzig may be the match for you this midweek. For a second match in a row, Spurs won 3-2. Which by the way, was the fourth time they won with that scoreline since Jose Mourinho arrived at White Hart Lane.

Other results since the former Chelsea boss took over included a 4-2 win over Olympiakos, a 5-0 win over Burnley, a 3-1 defeat at Bayern Munich and a 2-2 draw with Norwich. So lots of goals. Mourinho simply can’t organise his defence at present despite some excellent individuals in the squad while he has enough talent in attack, despite the absence of Harry Kane, to ensure they generally grab a couple of their own. 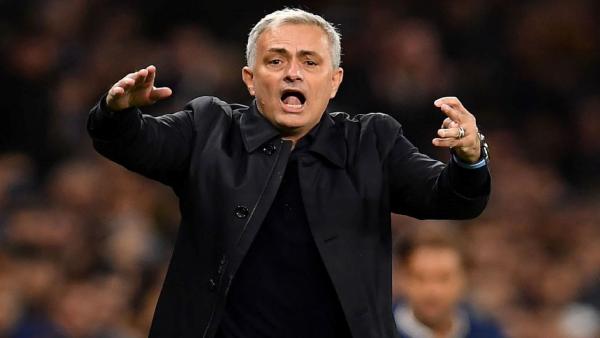 As for Leipzig, 54% of their Bundesliga matches this season have had at least four goals, while their last two Champions League matches both ended 2-2. More than enough reasons to take the 8/5 on over 3.5 goals here.

And if the game goes to form and we get goals, then who might grab one? I don’t think it’s worth being too cute here. Son-Heung Min is a bigger price than Timo Werner and I’m not sure I see the logic there.

Surely Spurs have a greater chance of getting more goals and Son is in fine form since returning from his second ban of the season. His brace at the weekend made it six goals in his last five games and a sequence of five in a row where he’s scored. And he’s enjoyed playing in this competition as well, scoring five goals in it for what has been another highly impressive season for the South Korean forward.

He’s very much the focal point of Spurs’ attack with Kane out injured and the fact he may no longer be on penalty duty after missing on Sunday (he scored from the rebound anyway) isn’t reason enough to think he can’t score again. He’s 13/8 to get a goal and that’s more than good enough for me. The double comes to 4.59.