Chelsea v Man Utd: Ole’s men worth chancing with lots in their favour

Chelsea fortunate to still be fourth

It’s quite amazing that Chelsea went into the winter break fourth in the table, four points clear of the team in fifth, yet they’ve accumulated just 41 points from 25 games this season. In a ‘normal’ campaign you generally need to accumulate an average of two points per game to claim a top four finish.

This is far from a normal campaign of course with Liverpool storming away with the league title and every other club from Chelsea downwards beating each other. Sheffield United, fifth in the table, for example, have won just one more game than Southampton who currently sit 13th.

Frank Lampard’s men go into Monday night’s huge ‘top four finish’ clash against Manchester United having won just four of their last 13 league games. They’ve taken just 15 points in that time. To put that into perspective, their average points collected in the last 13 games would add up to around 43/44 points over a 38-game season. Relegation form almost. Bottom third of the table form most definitely. 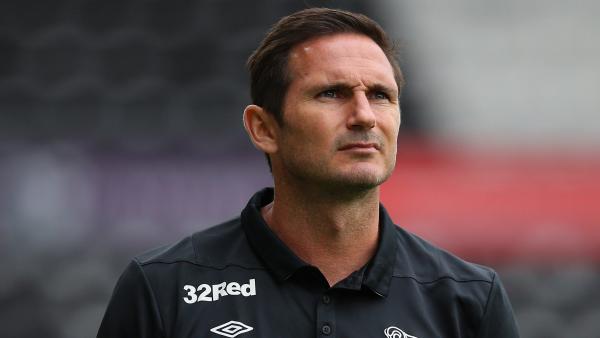 At Stamford Bridge Chelsea are no great shakes either. They’ve won just two – against Burnley and Villa – of their last six Premier League home games, and in that time they’ve had some shocking defeats in front of their own fans, most notably against West Ham, Bournemouth and Southampton, all of who were badly out of form at the time.

Ruben Loftus-Cheek and Christian Pulisic remain sidelined though Lampard has no other injury concerns with the news that top scorer Tammy Abraham is back in training and available for selection on Monday night following a few weeks out with a foot problem.

Under pressure Solskjaer keeps getting results

There’s a theme with Manchester United this season; they tend to put a string of good results together every time Ole Gunnar Solskjaer comes under a bit of pressure.

Perhaps the most heat the United boss came under was when his team failed to beat Sheffield United and Aston Villa in consecutive league games before Christmas. With Mauricio Pochettino now available there were strong rumours that Solskjaer had to get a result against Tottenham and Man City to save his job. He won both games, winning the derby at the Etihad with a fabulous performance.

And just recently Solskjaer was feeling the pressure again following a home defeat to Burnley. He won his next two games, 6-0 away in the FA Cup and another win over Man City at the Etihad Stadium.

United go into Monday night’s game on the back of another disappointing result – 0-0 at home to Wolves – meaning they currently sit ninth in the table, six points behind Chelsea. It’s got the feel of a must-win game for Solskjaer if his team are to stay in the race for a top four finish.

The United boss will once again be without star midfielder Paul Pogba, while top scorer Marcus Rashford remains a long-term absentee. Scott McTominay is close to a return but is likely to miss Monday’s game, though Nemanja Matic is available again following suspension and Deadline Day signing Odion Ighalo is available though not yet fully match fit.

This promises to be a cracking Monday night fixture between two of the Premier League’s most successful clubs, and I’m massively drawn to backing United at [4.7].

They have lots in their favour ahead of this clash, not least the fact that they always seem to raise their game against the big teams. In domestic competitions this season the Red Devils have beat Manchester City twice, beat Chelsea twice, beat Tottenham, beat Leicester, drew with Arsenal, and they’re the only team to take points off Liverpool.

One of those victories over Monday night’s opponents was at Stamford Bridge, and let’s not forget United thrashed the Blues 4-0 at the start of the season. 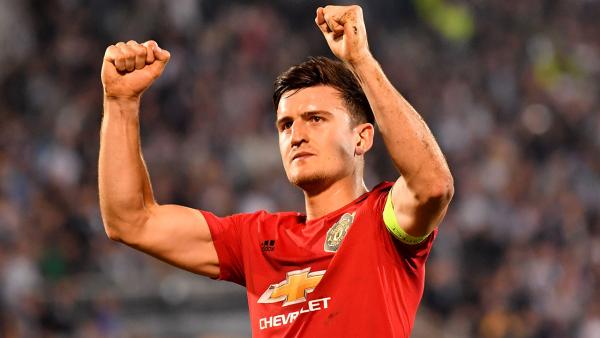 It’s hard then to understand why they are such big outsiders given that they have also collected more points than Chelsea over the last few months, and that Lampard’s men have been very underwhelming in front of their own fans.

If you’re looking for a bet in the side markets then Under 2.5 Goals might be worth considering at [2.04].

There’s no reason it should be the marginal outsider of the two options – Over 2.5 Goals can be backed at [1.96] – and going on head-to-head results and recent form alone we can make a good case to suggest it should be a strong favourite.

Of the last 15 meetings between Chelsea and Manchester United, 66% (10) of them have finished with two or fewer goals being scored. That percentage is mirrored when looking at the Blues’ last nine league home games; six of them have paid out on Under 2.5 Goals.

As for United away from home in the Premier League then a whopping nine (75%) of their 12 games played this term have finished with two or fewer goals being scored, and every one of their last four away matches have paid out on unders.

Backing Under 2.5 Goals is probably my least favourite bet in football, but given the above then it really should be trading a lot shorter than [2.04] for this match.

For more on lay betting on the Exchange, check out our How-To Guide